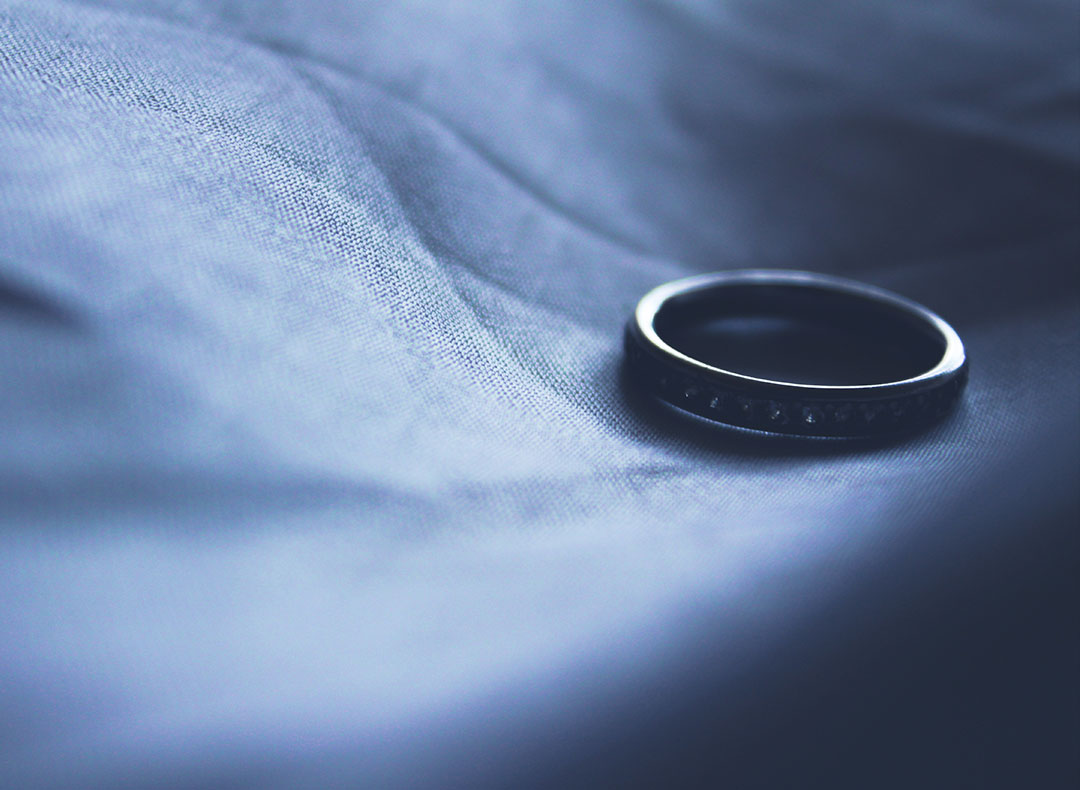 John Ober may or may not have thought he was married, but a Montana court certainly believed he was – and the fact that he was married determined what happened to his estate.

John Ober and Selma Klein had a long-term live-in relationship which lasted for many years. John proposed to Selma in 1987, but they never applied for a marriage license and never had a marriage ceremony. They kept filing tax returns as single individuals, and Selma, who had been married before, continued to collect benefits from her deceased first husband’s Social Security account.

Although they never made it “official,” John and Selma wore wedding rings, and John carried a photo of Selma in his wallet. On the back of the photo, John had written “my wife.” When John died without a Will in 2001, the court weighed the evidence and determined that under Montana law, John and Selma had entered into a common law marriage. Selma had the same inheritance rights as a wife who married in a traditional ceremony.

Could you be an accidental husband – or wife? If you live in a state that currently recognizes or has recently recognized common law marriage, you may be married and not realize it. These states include Alabama, Colorado, District of Columbia, Georgia, Idaho, Iowa, Kansas, Montana, New Hampshire, Ohio, Oklahoma, Pennsylvania, Rhode Island, South Carolina, Texas, and Utah.

A common law marriage, particularly one you are not aware of, can have far-reaching consequences. It can render a later marriage null and void. It can even disrupt a meticulously planned estate, giving unanticipated inheritance rights to a common law spouse and denying other family members their inheritances.

By: The American Academy of Estate Planning Attorneys 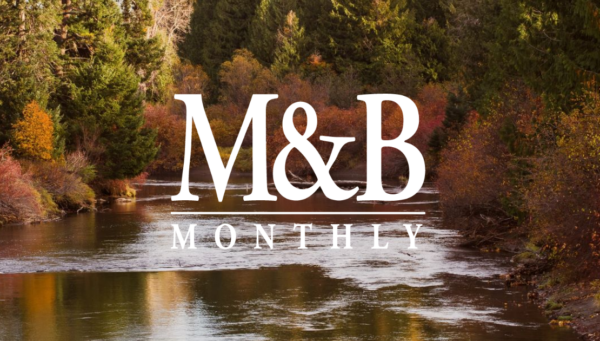 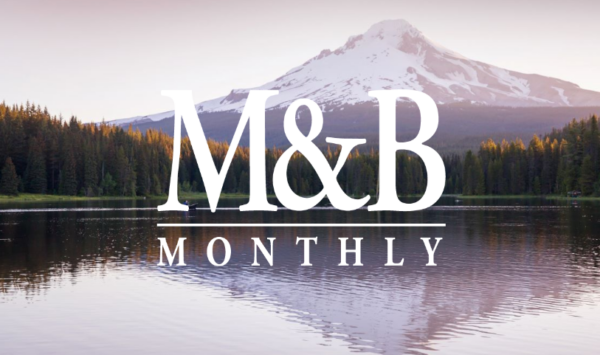 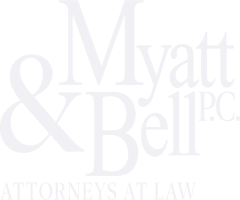